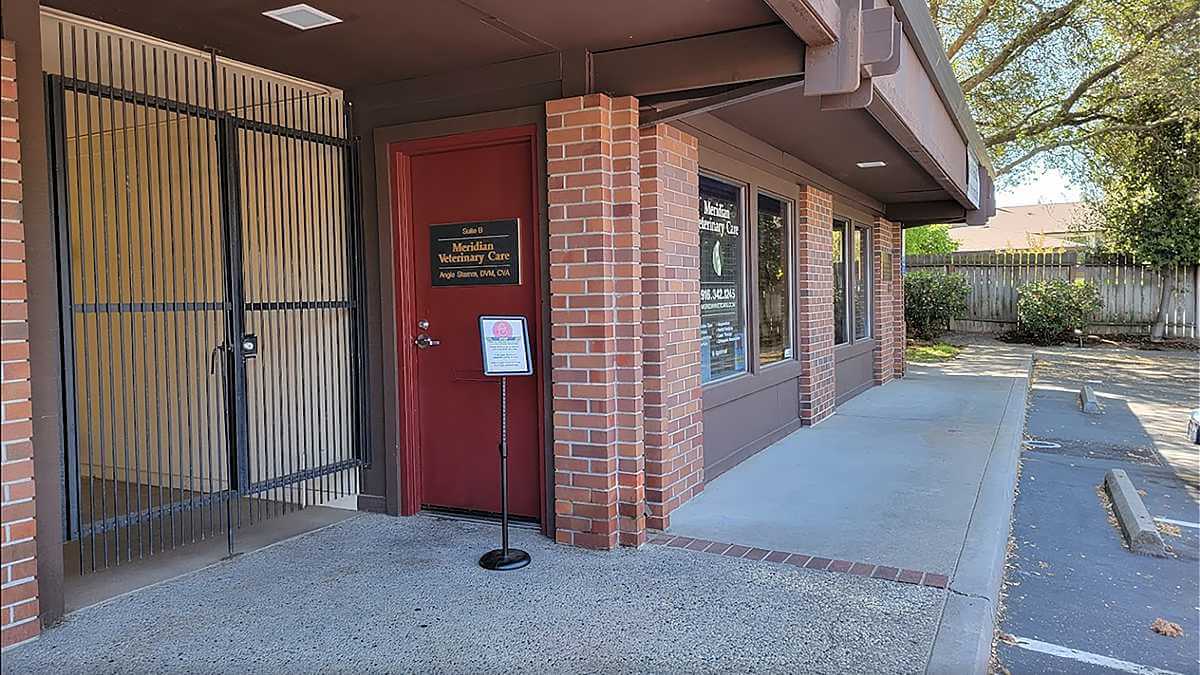 Meridian Veterinary Care has served Fair Oaks for over 10 years, priding themselves on offering expert-level integrative small animal care. They continue that mission at their new facility in Folsom.

Located on the northeast edge of downtown Folsom, Meridian Veterinary Care is at 101 East Natoma Street, just past city hall and the police department. The entrance is actually about 200 feet south of Natoma on Fargo Way. The clinic is also just a few miles from either Interstate 80 or US Highway 50, making it easy to reach from anywhere in the northeast of Greater Sacramento.

Things that make you go Hmmm…

An interesting fact about Fulsom, CA

The town’s primary water feature, Folsom Lake, is the result of a major dam construction  in 1956. Many such projects involve submerging (generally abandoned) smaller villages and communities, and the Folsom Dam project was no exception.

But sometimes they come back… during the 2012-2013 drought, retreating water levels caused the 19th century mining community, Mormon Island, to temporarily resurface.